by Seth Stein
£4,320
Code
6261
Add to Wish List
About this piece
Precision manufactured in the UK in waxed blackened steel.

In 2013 Seth Stein Architects completed a project for the restoration of the Novo Cemetery, including a small public space, on the East London campus of Queen Mary University. Shortlisted for the RIBA 2014 Awards, the scheme was granted a Grade II listing by English Heritage. We have also completed a number of art galleries and public/work spaces including in Geneva and the stables courtyard visitor centre at Harewood House , Yorkshire (Grade l listed and commended by the Georgian Society in 2006). Recently completed projects include an equestrian centre south of Melbourne, Australia, as well as a new build country house in Somerset (also shortlisted in the RIBA 2014 Awards).
Details & Dimensions
H 91.5cm x W 46.5cm x Dia. 12cm
H 36.04" x W 18.31" x Dia. 4.73"
Open PDF 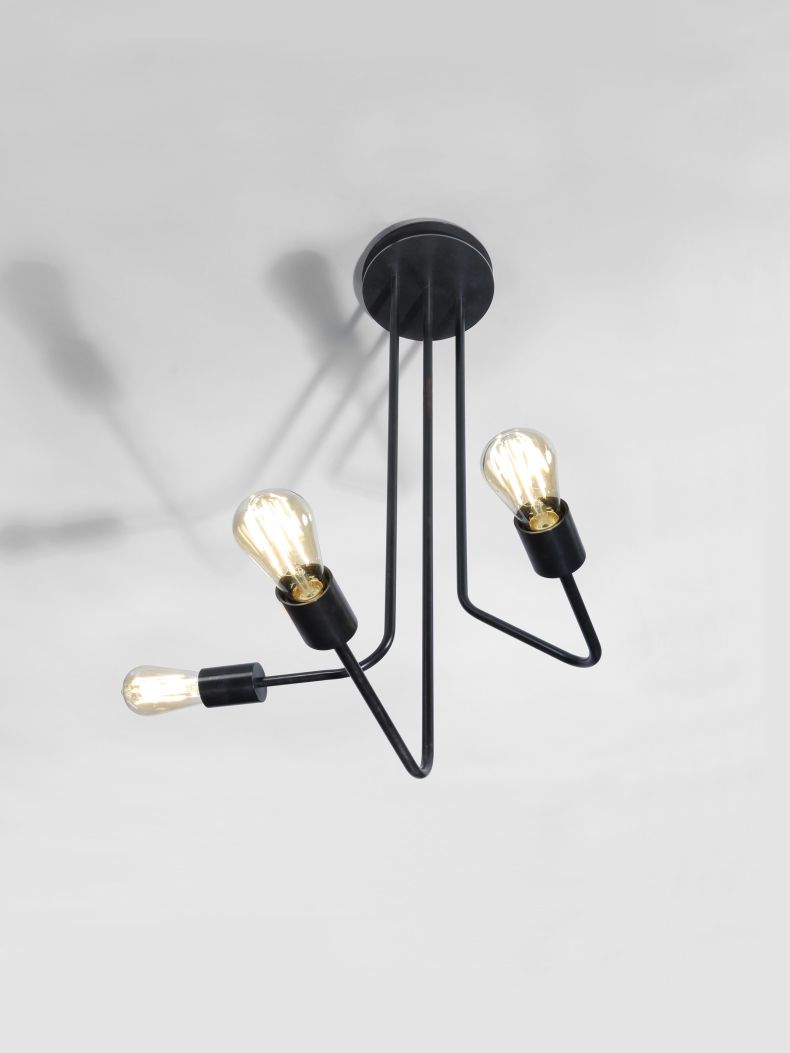 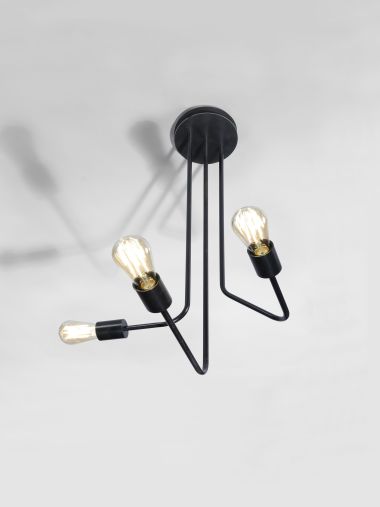 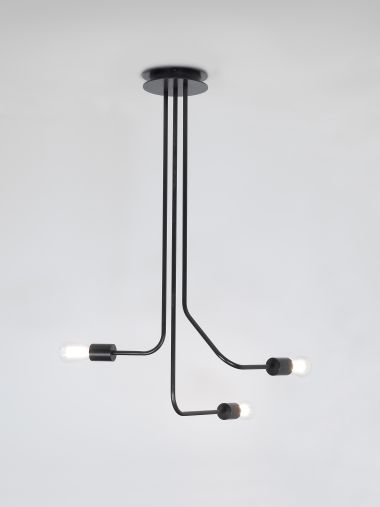