£25,000
Code
6543
Add to Wish List
About this piece
An Anthroposophical Chip-Carved Oak Bookcase

The bookcase, typifies the language of forms that grew out of Steiner's philosophy, which, although based on organic and crystalline forms, also shows the influence of Cubism and Expressionism. The absence of right angles, the solid cross sections, and faceted sides lend this piece an appearance at once sculptural and dynamic, whilst also utterly functional.

See accompanying images showing the school in 1934 and a slightly later classroom image with the bookcase in situ.


Rudolf Steiner (1861 - 1925) was one of the most influential - and also one of the most controversial - reformers of the twentieth century. He founded the Waldorf schools, inspired artists such as Piet Mondrian, Wassily Kandinsky and Joseph Beuys and is regarded as one of the key initiators of organic architecture.

Steiner created his most important work of architecture in Dornach, Switzerland: the Goetheanum built from 1924 to 1928. It still ranks as an architectural milestone, marking the first use of concrete to construct a sculpturally formed edifice of such imposing size. Yet Steiner's horizons went far beyond architecture and design. Trained as a scientist and philosopher, Steiner advocated a holistic view of humanity and gave over 5,000 lectures espousing the worldview of anthroposophy in which art, science and spirituality are united. Hundreds of clinics, bank institutes, farms and Waldorf schools bear witness to the wide dissemination of Steiner's ideas. Many aspects have long established themselves in the social mainstream - including biocosmetics, a heightened environmental consciousness and biodynamic agricultural products, to name a few examples.
Details & Dimensions
H 190cm x W 155cm x D 36cm
H 74.83" x W 61.05" x D 14.18"
Open PDF 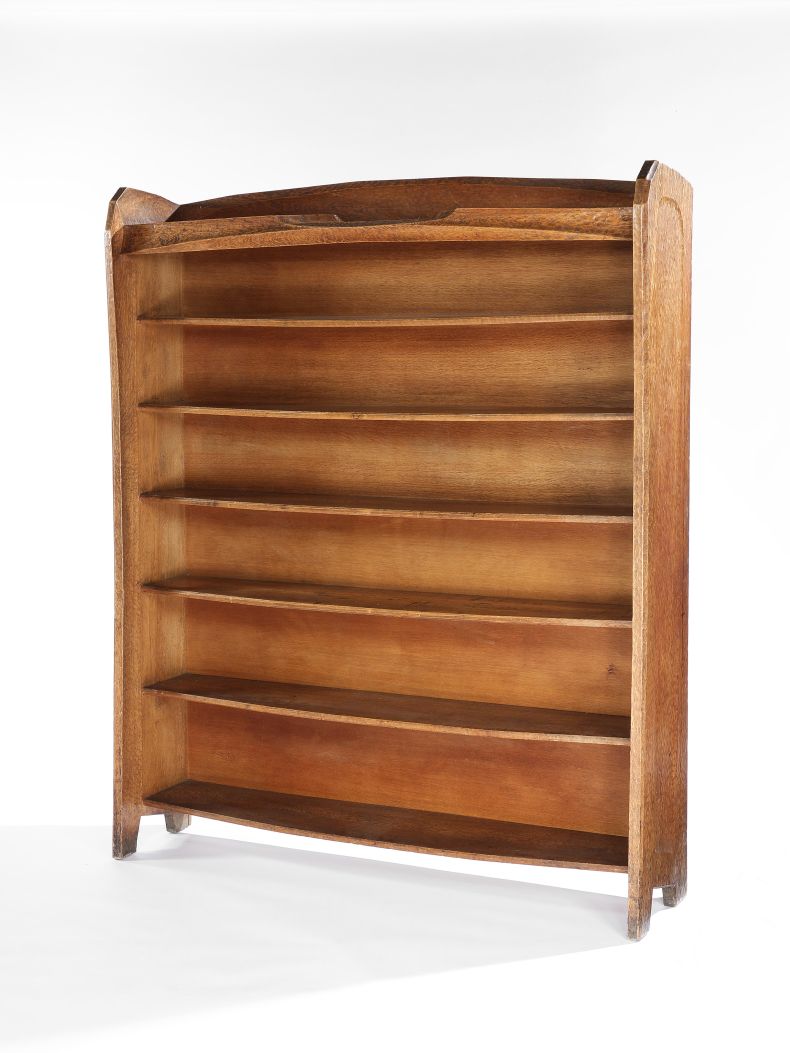 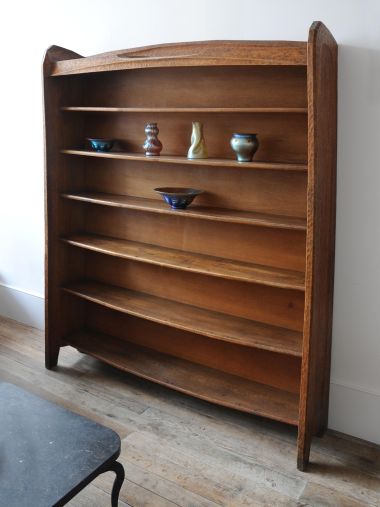 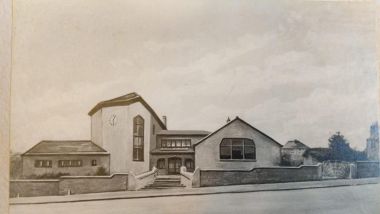 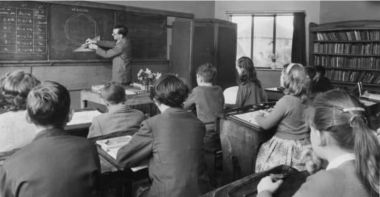 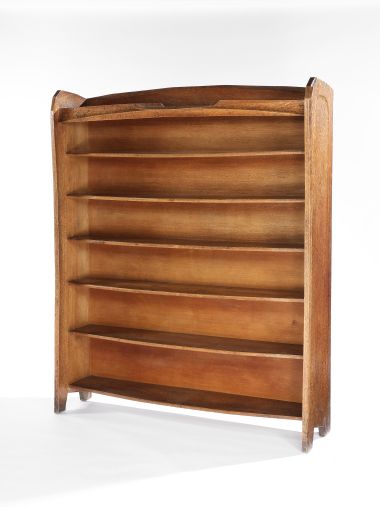 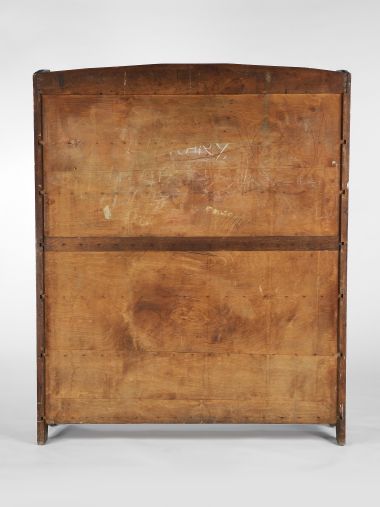 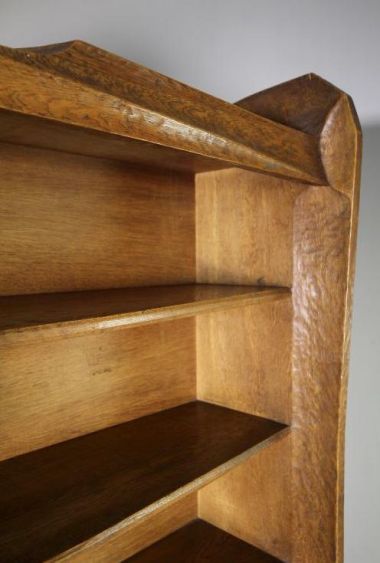