Tomaso Buzzi was a designer, architect and interior decorator, and one of the main exponents of Italian Art Deco during the 1920s and 30s. After studying architecture at Politecnico di Milano, Buzzi began his career designing interiors and doing graphic design for various publications. Alongside Paolo Venini, Gio Ponti, Emilio Lancia and Pietro Chiesa amongst others, he co-founded the influential design group Il Labirinto in 1927, which aimed to promote modern decorative design for the home. Between 1932 and 1934 Buzzi was the artistic director at Venini, where he experimented with shapes and materials not used before. Despite this relatively short tenure, his designs and influence had a lasting impact on the company. 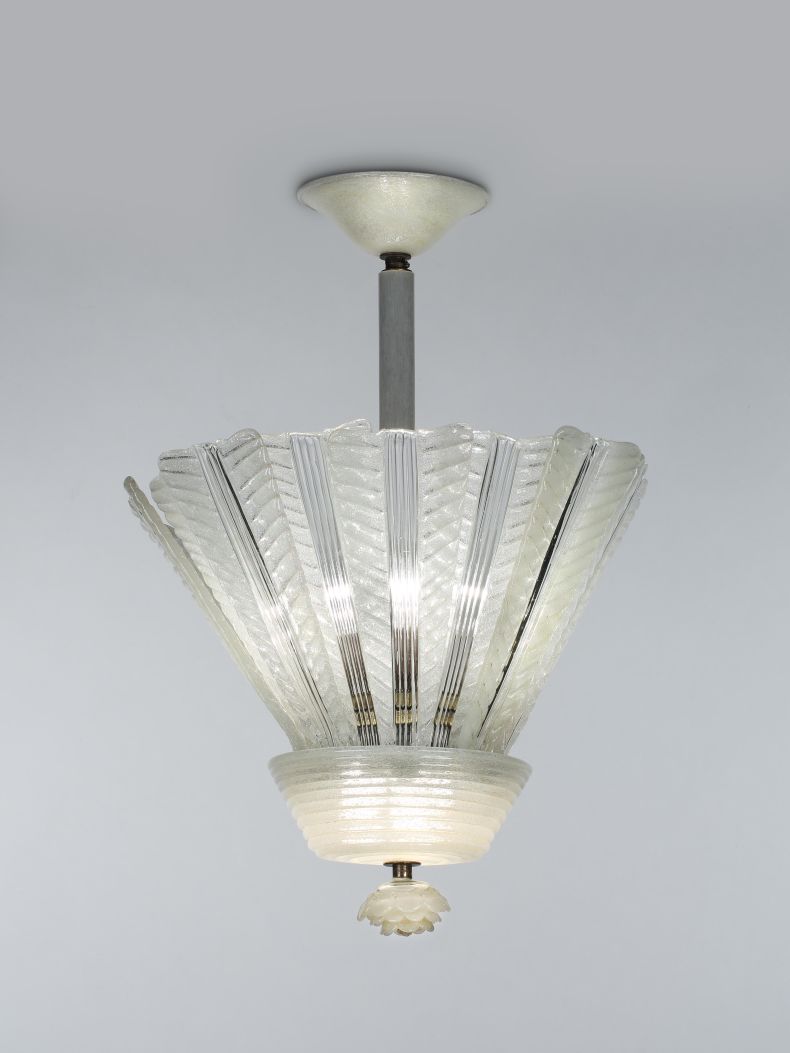 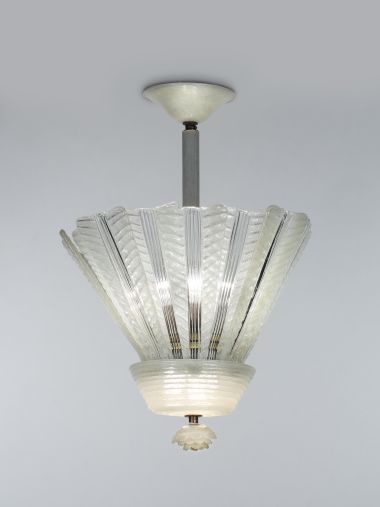 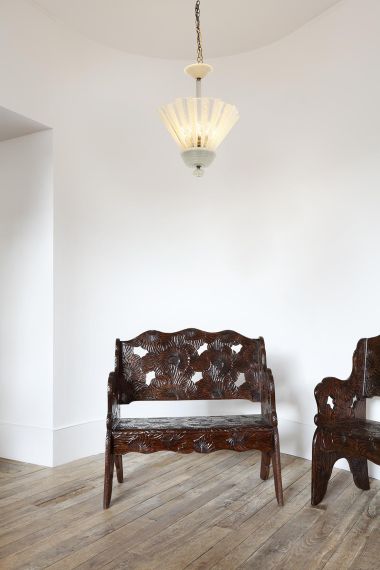 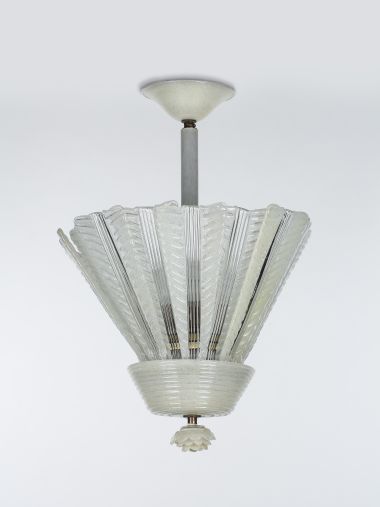 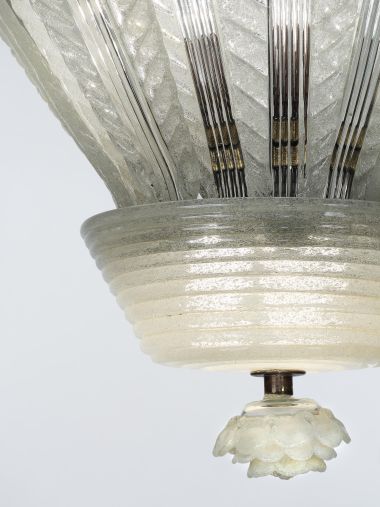 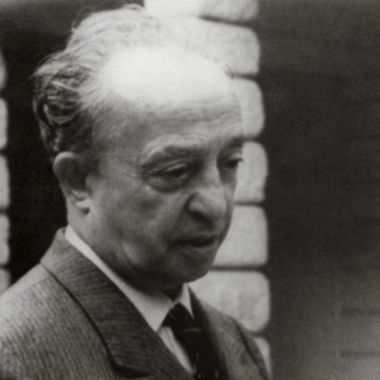