by Marcel Breuer
£38,000
Code
6516
Add to Wish List
About this piece
MODEL B5 - A pair of chromium-plated tubular steel & wickerwork chairs

This pair of chairs probably mid-1940's and manufactured by Thonet

This chair was a refinement of the first, somewhat complex tubular-steel chair without arms that Marcel Breuer designed in 1926. That design was used to furnish interiors at the Dessau Bauhaus school and in its masters' houses. The revised design - which changed the form of the front legs and screwed the back legs to the base - might be seen as having been composed from one of Breuer's Bauhaus stools (later nesting table), laid on its side to form the seat and base, to which was added a U-shaped length of tube (turned upside down) comprising rear legs and back. It was simple in appearance and widely used in Breuer's well-published interiors of the period. The chair was made in small batches and retailed by Breuer and Lengyel's Standard-Mobel by mid-1927 and later by the firm of Thonet.
Breuer's establishment of his own furniture firm (small though it was) was the source of great tension between the designer and Walter Gropius, the head of the school, who expected all Bauhaus designers to put their work forward for manufacture or licensing by the school's own limited company, established in 1926 (Bauhaus GmbH). In her diary, Ise Gropius wrote about 'a very unpleasant event with Breuer . . . [who has] made a deal about his metal chairs with a Berlin friend without telling anybody and that will now lead to great difficulties in the negotiations . . . for a Bauhaus GmbH.' She noted the sense of betrayal felt as, 'during the final negotiations [for the new company] one of the most important pieces of the enterprise has been removed'. Although Breuer had been thinking of leaving the Bauhaus since at least November 1926, the incident over the furniture led him to resign formally two weeks later in April 1927, though he was convinced to stay until the end of the next school term. (V&A Museum No. W.61 - 1977) 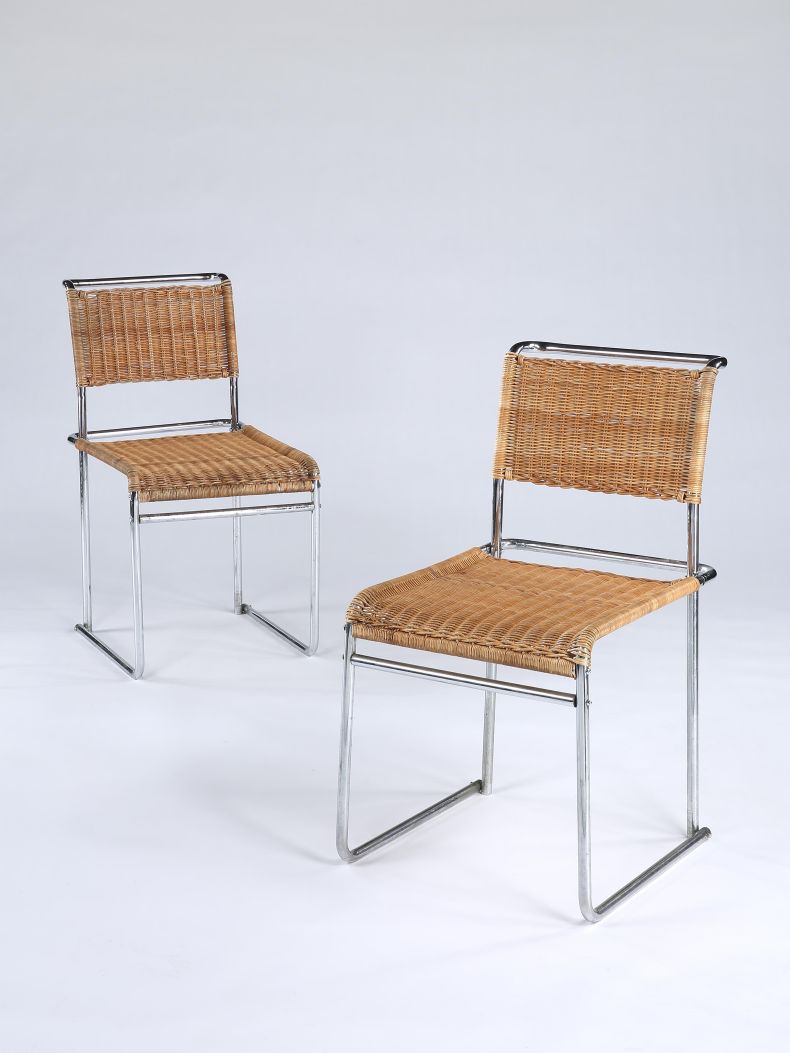 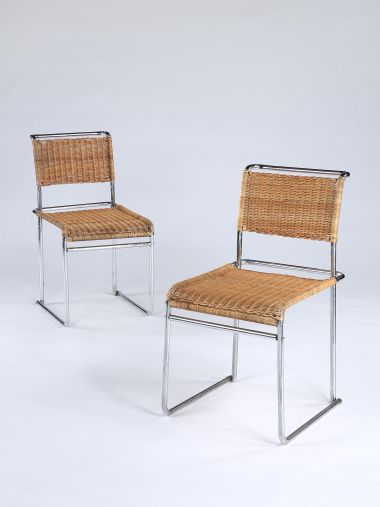 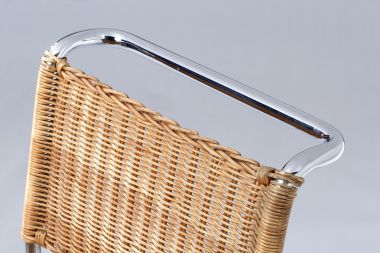