Designed in 1870, the pair of oak bedside tables were part of a group of furniture designed for the for the Granville Hotel in Ramsgate, Kent, a terrace turned hotel built between 1867-1869. This became one of the grandest seaside hotels of its time, achieving national fame and attracting a multitude of visitors including Wilkie Collins and the architect Richard Norman Shaw. One example of the pieces from the collection included the ensuite side chair, which is now in the permanent collection of the Metropolitan Museum of Art, New York.

Pugin was under severe financial strain when the hotel finally opened in October 1869 to paying guests; indeed, just prior to his death in 1875, he was faced with insolvency. Later in 1898, hoteliers Spiers & Pond acquired the hotel along with its furnishings, and sold a significant portion of the furniture, which was, by that point, considered 'unfashionable'. However, the hoteliers then decided to keep the remaining pieces as an homage to the old space which were used to furnish the remodelled hotel. 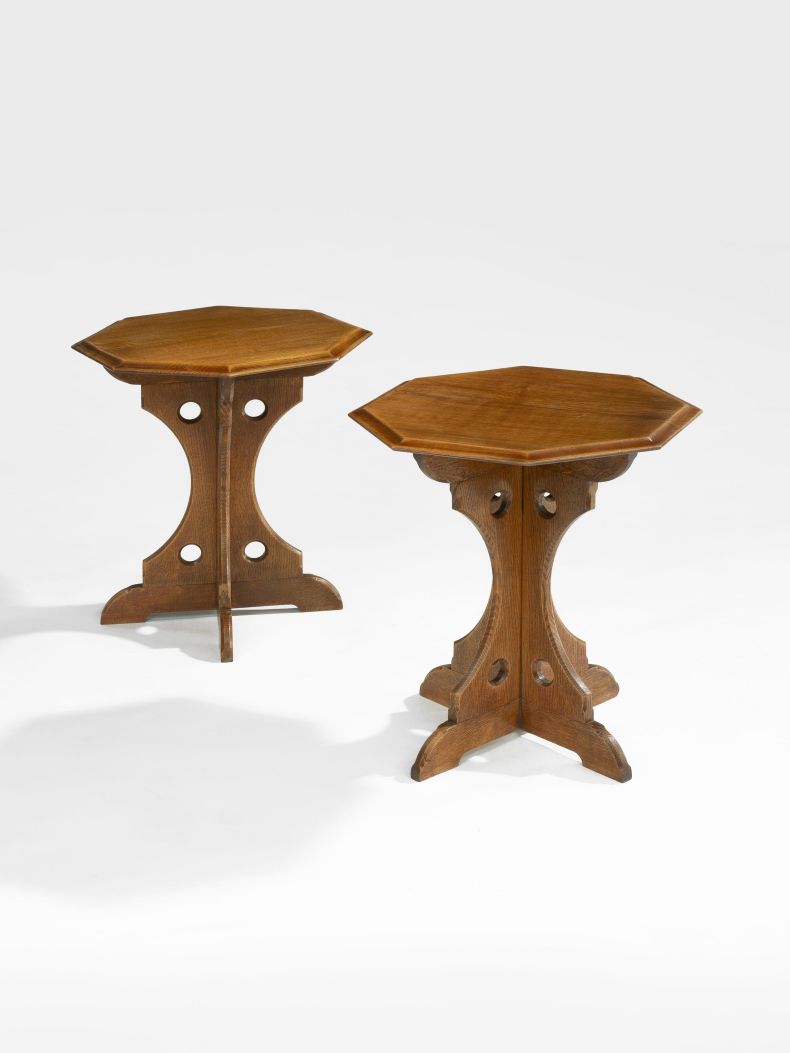 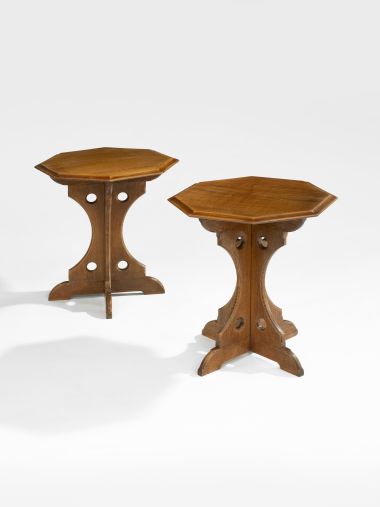 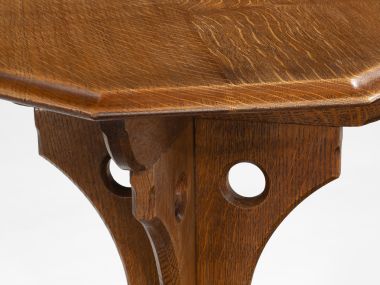 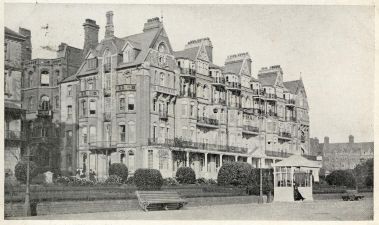