by Poul Henningsen
£49,500
Code
7127
Add to Wish List
About this piece
Chromed metal and glass. Manufactured by Louis Poulsen

The seven-shade glass chandelier, also known as the Septima, was developed in 1927-31 and was first exhibited at the Design Museum Denmark (Kunstindustrimuseet) in September 1928 in prototype form. The first version of the Septima was based on the PH 5/5 lamp with four extra shades added, in clear and frosted glass respectively, the latter produced by sandblasting and later by a photochemical process called heliography.

Due to the expense and complexity of production, the Septima's commercial potential was never realised and by the outbreak of WWII Louis Poulsen had ceased its manufacture. Original models are thus considerably rare, and their legacy particularly significant. The Septima was to pave the way for the iconic Artichoke Light, with Poul Henningsen using the 1920s design drawings as the basis of his design in 1958 for the Langeline Pavilion in Copenhagen. 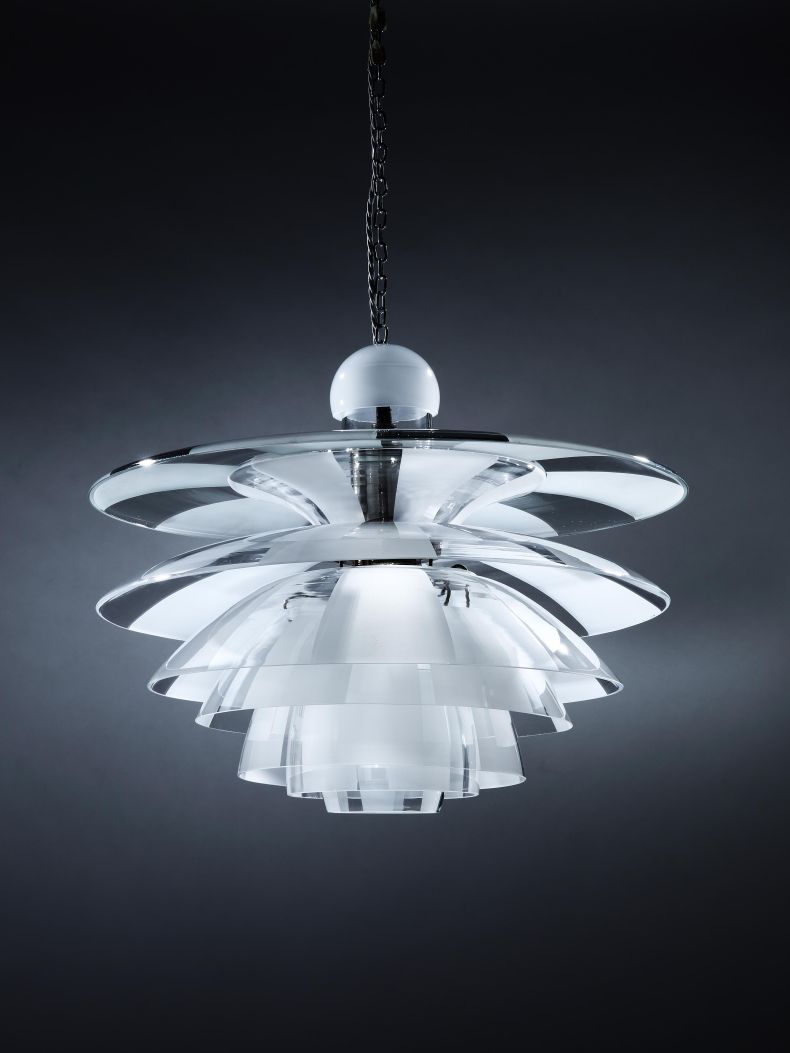 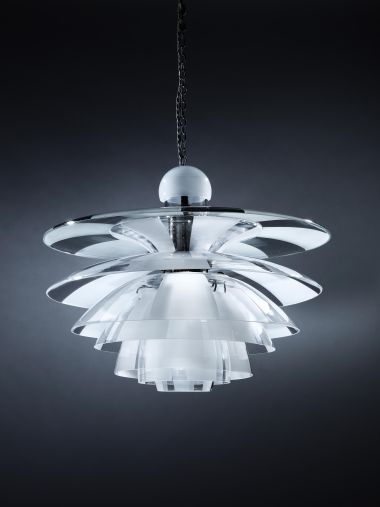 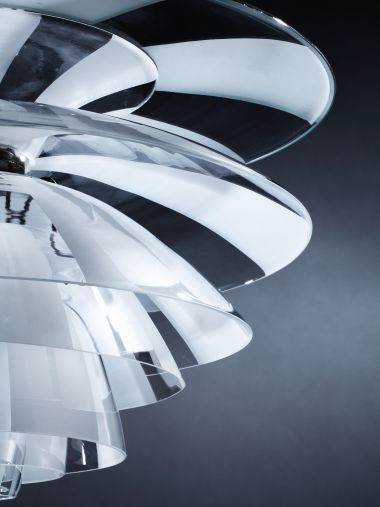 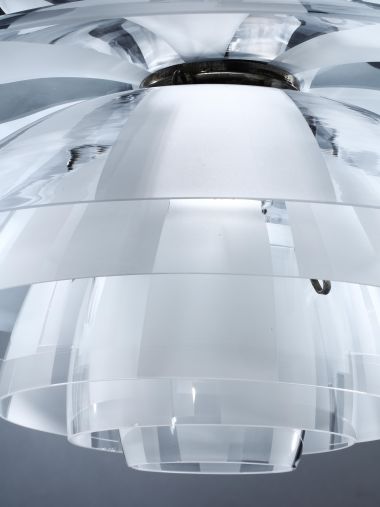 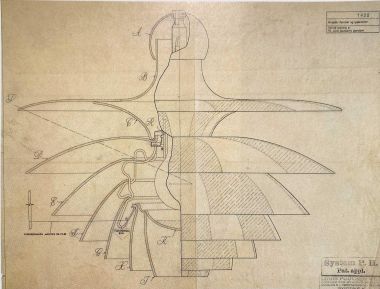