£40,000
Code
6538
Add to Wish List
Email
About this piece
A set of four embodied panels entirely worked in pale couched floss silks showing heavily stylised roses closely interwoven together in various pale hues attributed to Mary "May" Morris (25th March 1862 - 17th October 1938). May was an English artisan, embroidery designer, jeweller & socialist was the daughter of the of the famous Pre-Raphaelite artist and designer William Morris.

Dearle designed embroidery panels for screens and portieres in the Art Needlework style under the tutelage of May Morris, including Anemone (1895-90), and the well-known Owl and Pigeon (or Partridge) (c. 1895). Examples of the latter two designs worked on "Oak" silk damask grounds by Mrs.Battye are in the Victoria and Albert Museum.

From 1880 onwards Dearle and May collaborated extensively when
Dearle began designing repeating patterns for wallpapers and textiles, and it is likely that his designs for large-scale embroideries date from this period like those which we see.

The set of four panels may well have been produced through the Leek Embroidery Society. Founded in 1880 by Thomas and Elizabeth Wardle the society produced domestic and ecclesiastical needlework, most of the materials where produced, dyed or printed in Leek, Staffordshire.
Details & Dimensions
H 214cm x W 61cm
H 84.29" x W 24.03"
Open PDF 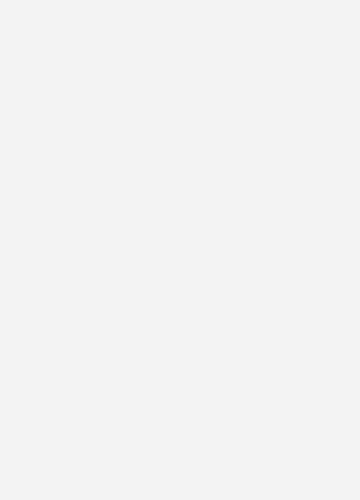