by George Nakashima
£110,000
Code
7778
Add to Wish List
About this piece
Constructed in American walnut, the desk is a bespoke design by American-Japanese architect George Nakashima (1905-1990). Dating to 1955, the work comprises of a simple bevelled edge top, supported by two sets of drawers, punctuating the middle and far right of the walnut plank.

Nakashima completed his first pedestal desk around 1950. This version had, by contrast, one pedestal, and it was not until 1955 that he began constructing a more balanced, 'double pedestal' design, but on a much smaller scale. Given the designer's explicit spiritual relationship with nature and thereby woodwork, as well as his Buddhist and Shinto background, it is possible to interpret the piece as Nakashima's attempt at restoring balance to the chaos of modern living. The desk exemplifies nature's powerful ability to support itself and exhibit its own rational beauty.

Throughout his career, Nakashima spoke openly of his desire to imbue trees with a 'new life'.
The wood for this piece would have been sourced from the woodland surrounding Nakashima's furniture workshop in New Hope, Seattle, which he established between 1941-1942, contributing to this intimate narrative between designer and materials.

The modular yet organic design speaks of the innovative nature of Nakashima's woodwork, a style which drew upon Japanese studio practices, as well as on American and International Modern styles, situating this piece in the height of what we would describe as 'art furniture'. This mélange of styles was the culmination of an American education, combined with multiple visits to Japan - the first in 1925 to visit his family. However, his fusion of these practices truly came to fruition during the early 1950s when Nakashima and his family were interned at camp Minidoka in Idaho, as were all families of Japanese descent residing in America at the outbreak of the Second World War. 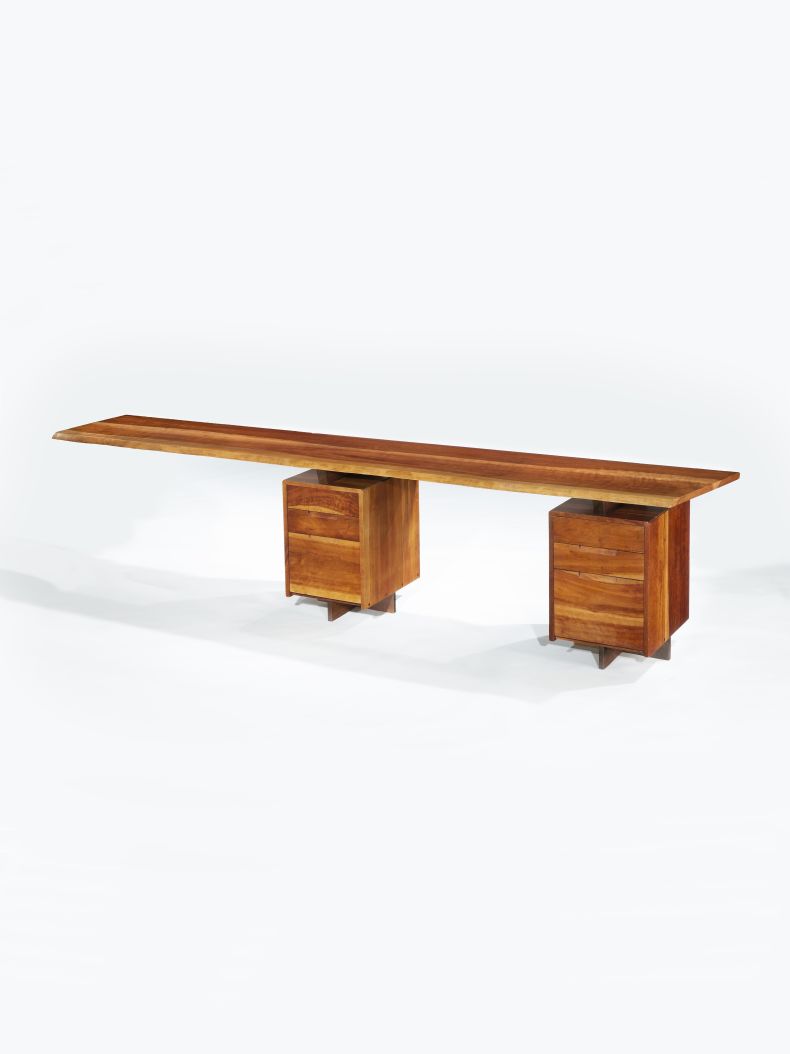 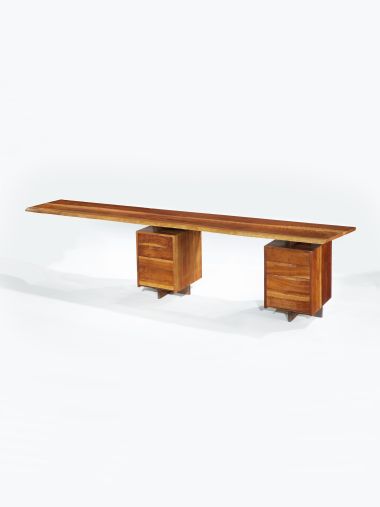 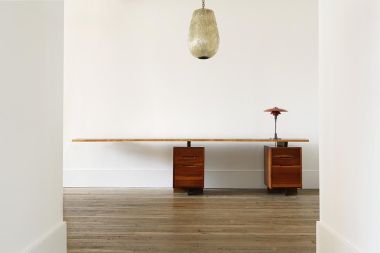 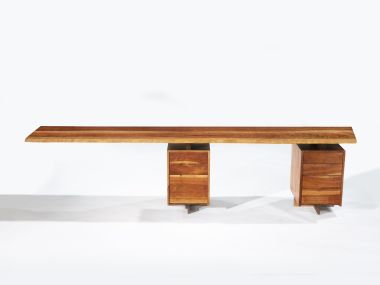 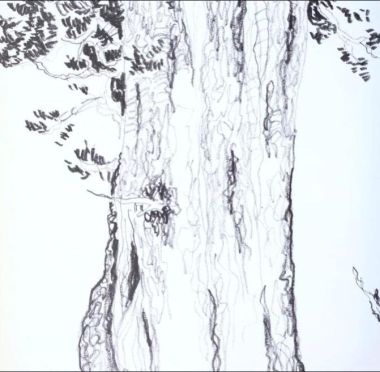 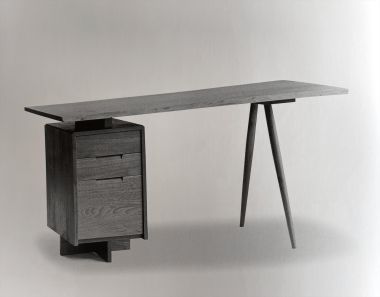 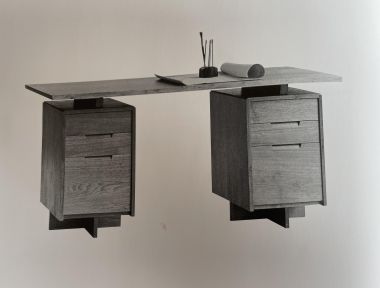