Franconian furniture of this period lent heavily on the earlier influences of the Italian Baroque. Furniture began to lose its classical proportion and took on more exaggerated forms. As this developed into the German Rococo an air of whimsy appears, with naturalistic, botanical and animalistic motifs to the fore and scale exaggerated. François de Cuvilliés (1695 to 1768) a Belgium architect, was the master of Bavarian rococo and the console would appear to be made or heavily inspired after one of his designs. His very ornamental style, rich in plant motifs, was diffused throughout Europe and particularly Germany thanks to a series of his engravings (4th image) published in 1738. He favoured painted surfaces with gilded pierced and carved elements.
Details & Dimensions
H 87cm x W 97cm x D 62cm
H 34.27" x W 38.2" x D 24.42"
Open PDF 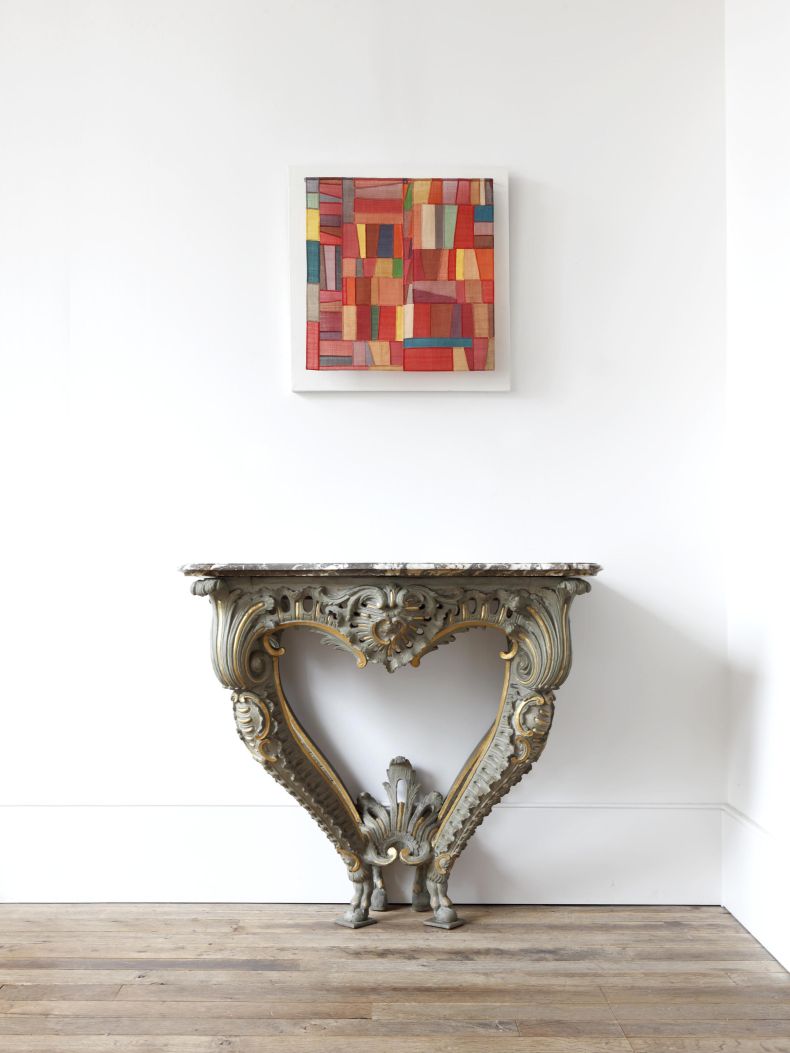 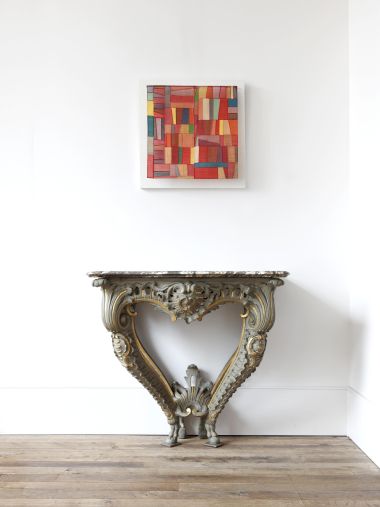 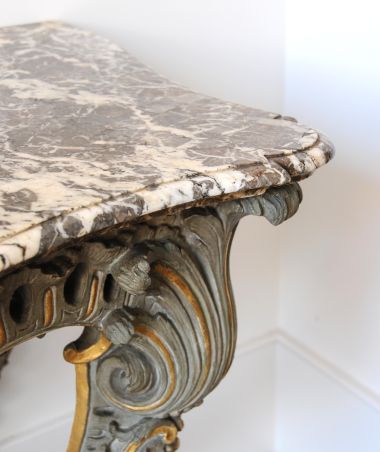 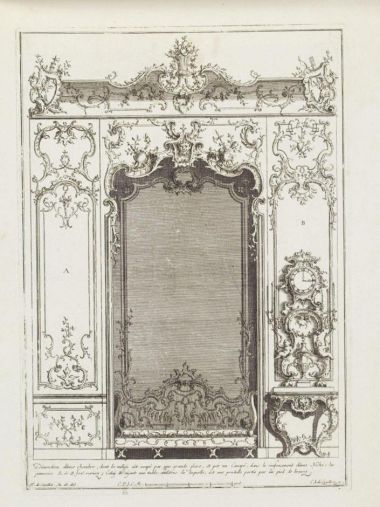