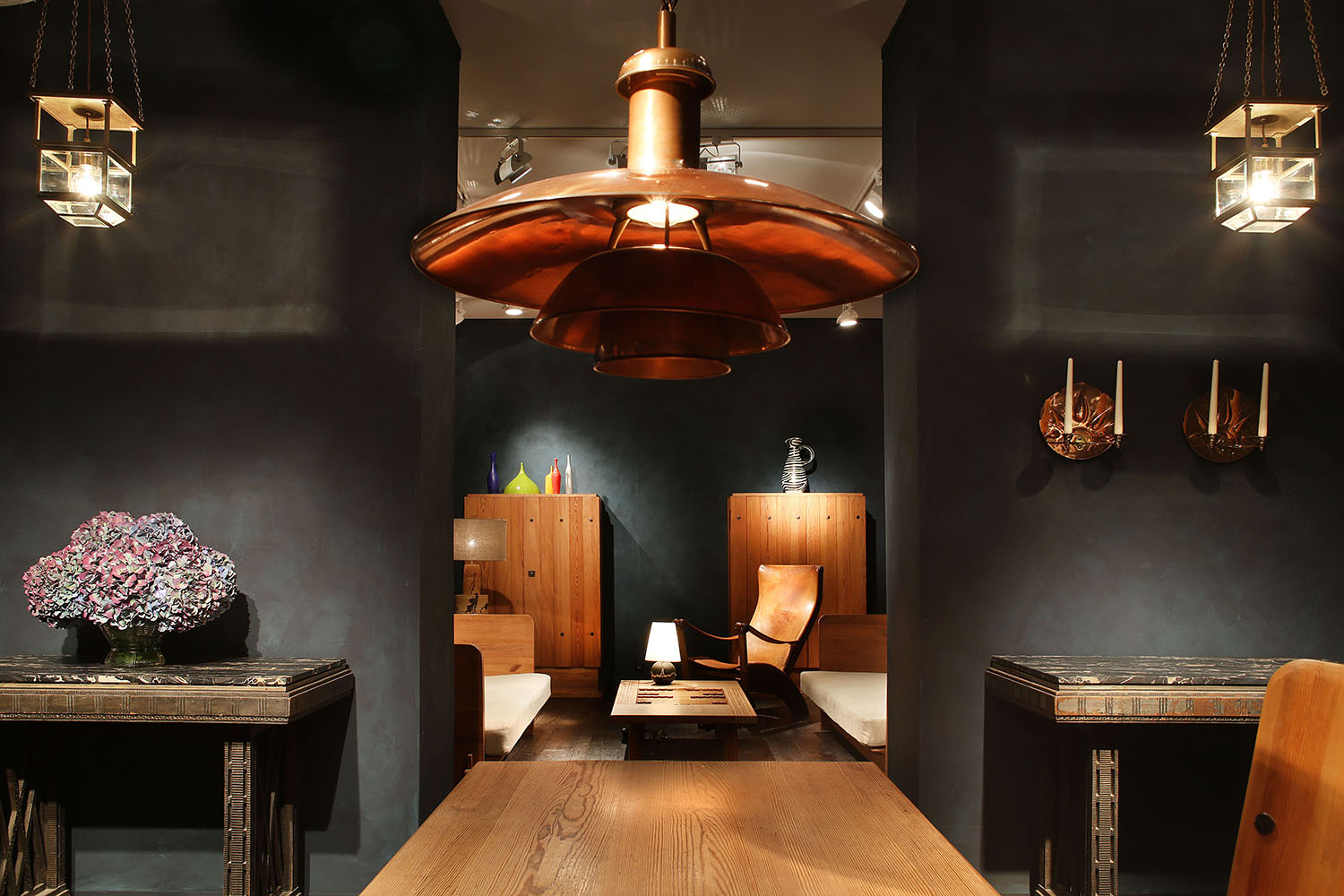 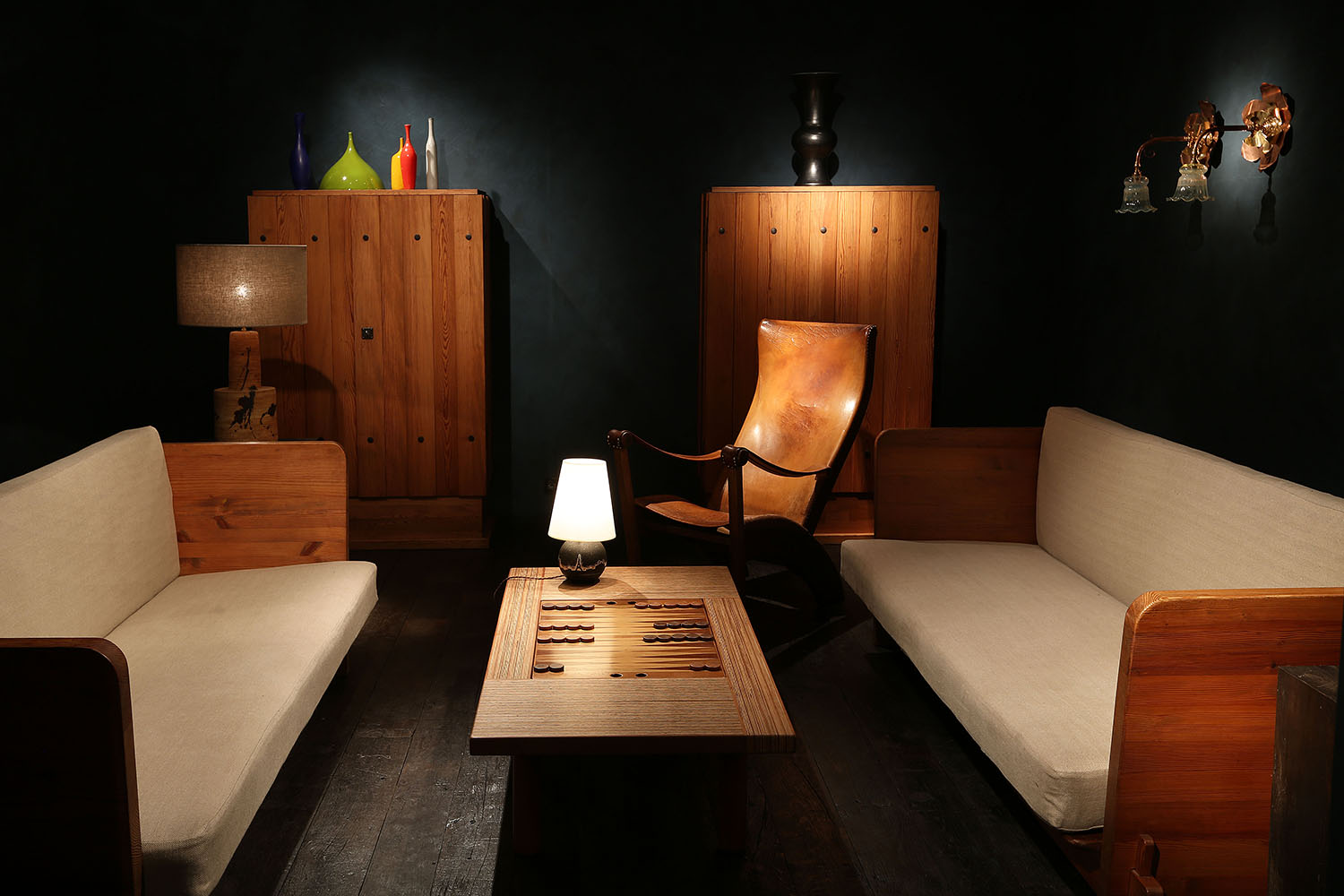 Our stand showcased a selection of Scandinavian Designers of the 20th century with the spotlight on Axel Einar Hjorth’s (1888 – 1959) “Sportstugemobler” designs of 1929. This collection was designed specifically for use in Sweden’s coastal holiday houses and was a spectacular departure from the current taste of the day, “Swedish Grace” at which Hjorth was also at the forefront.

Whilst the spotlight was on Axel Einar Hjorth’s (1888 – 1959) “Sportstugemobler” designs of 1929, we also featured ceramics pieces from Suzanne Ramie and Georges Jouve. 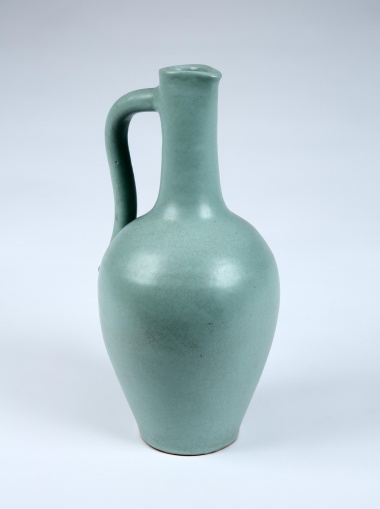 In our first year of exhibiting, we are pleased to have been joint winners of the "Best Stand" award, as judged by the PAD London Jury. Under President Yana Peel and Honorary Presidents Zaha Hadid, the jury is composed of Nigel Coates, Jasper Conran, Julia Peyton-Jones, Christophe Navarre and Jean-Michel Wilmotte, luminaries from the worlds of design, art, fashion, business and communication. 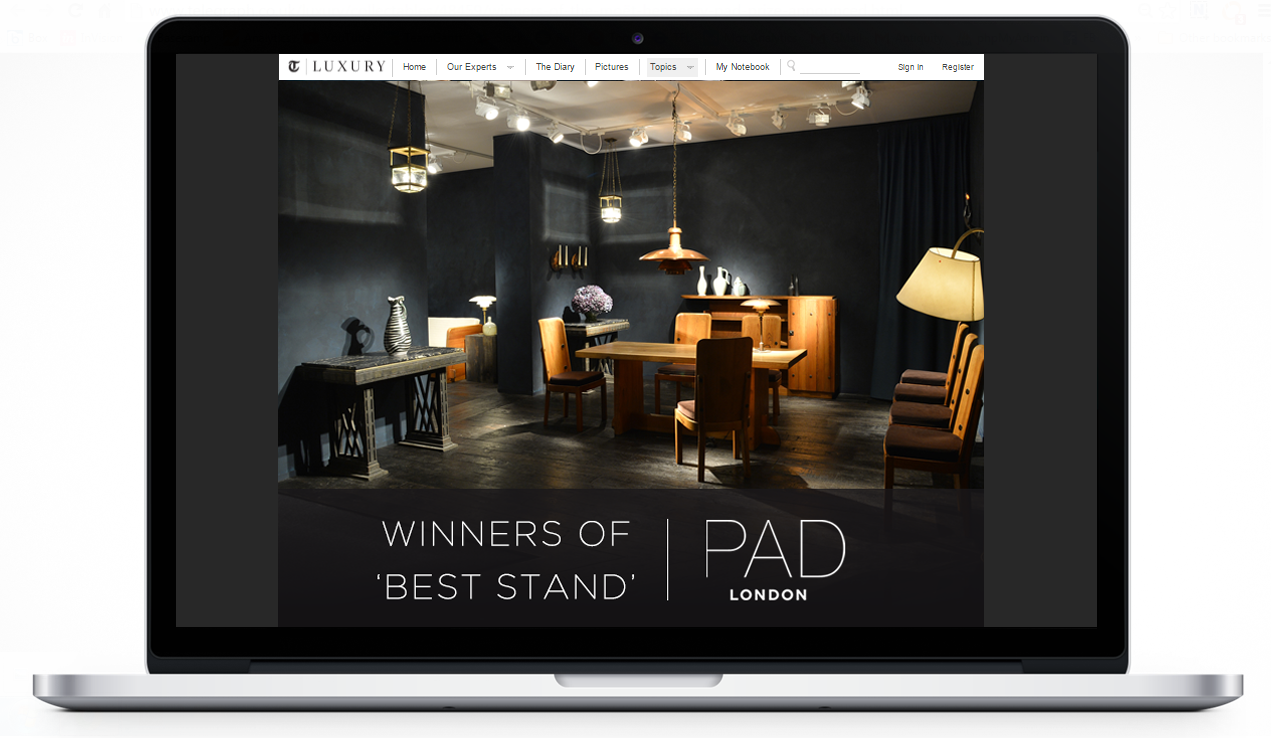 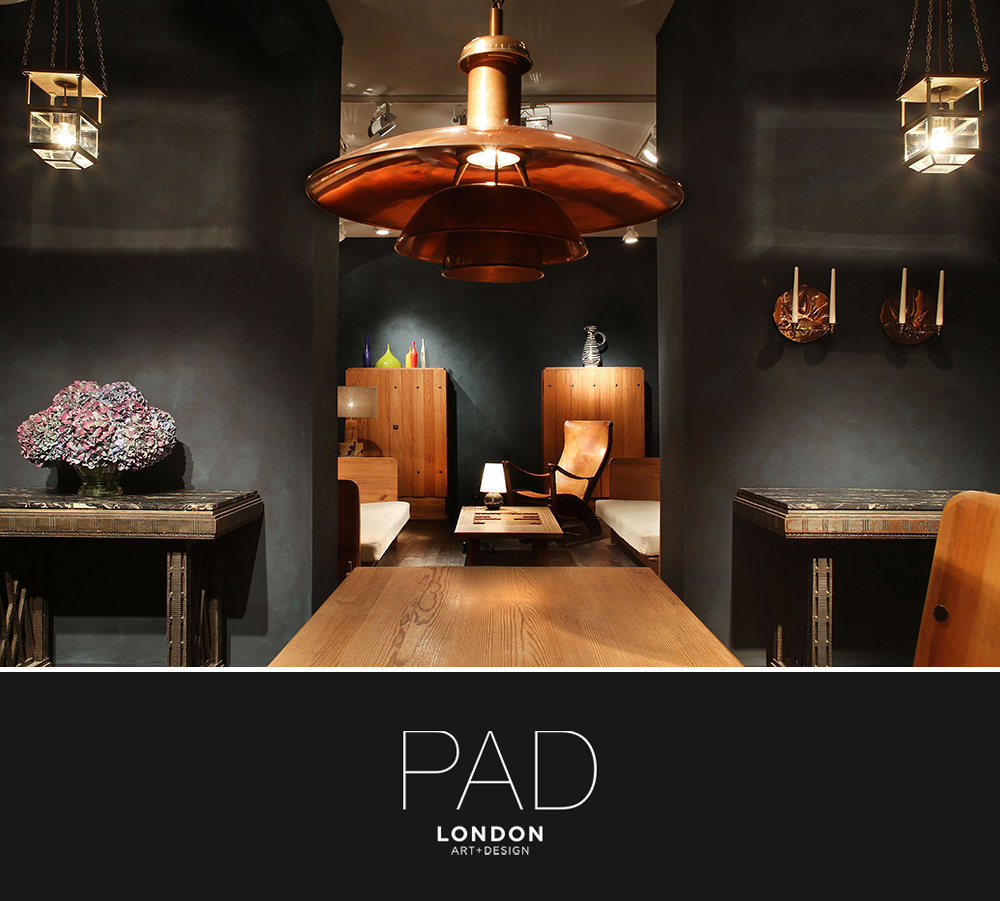