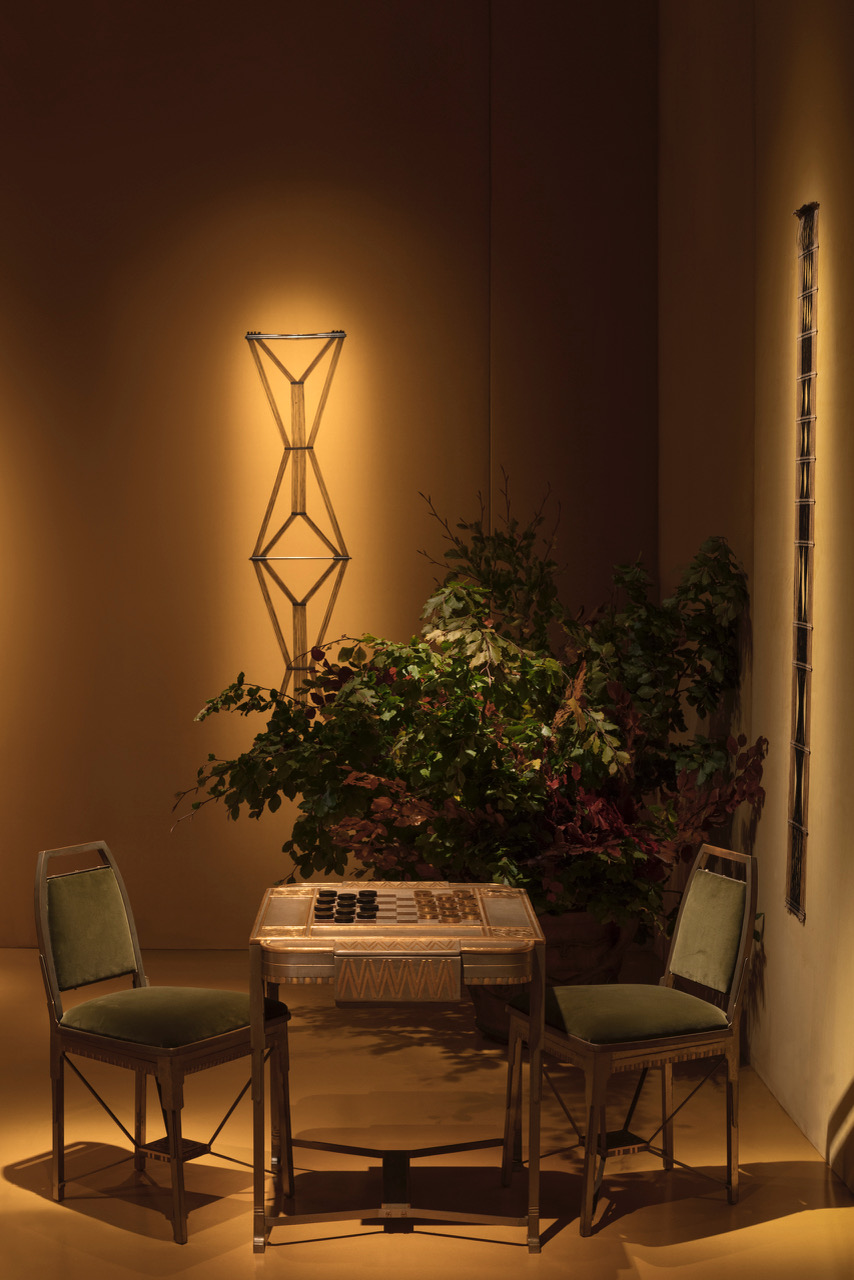 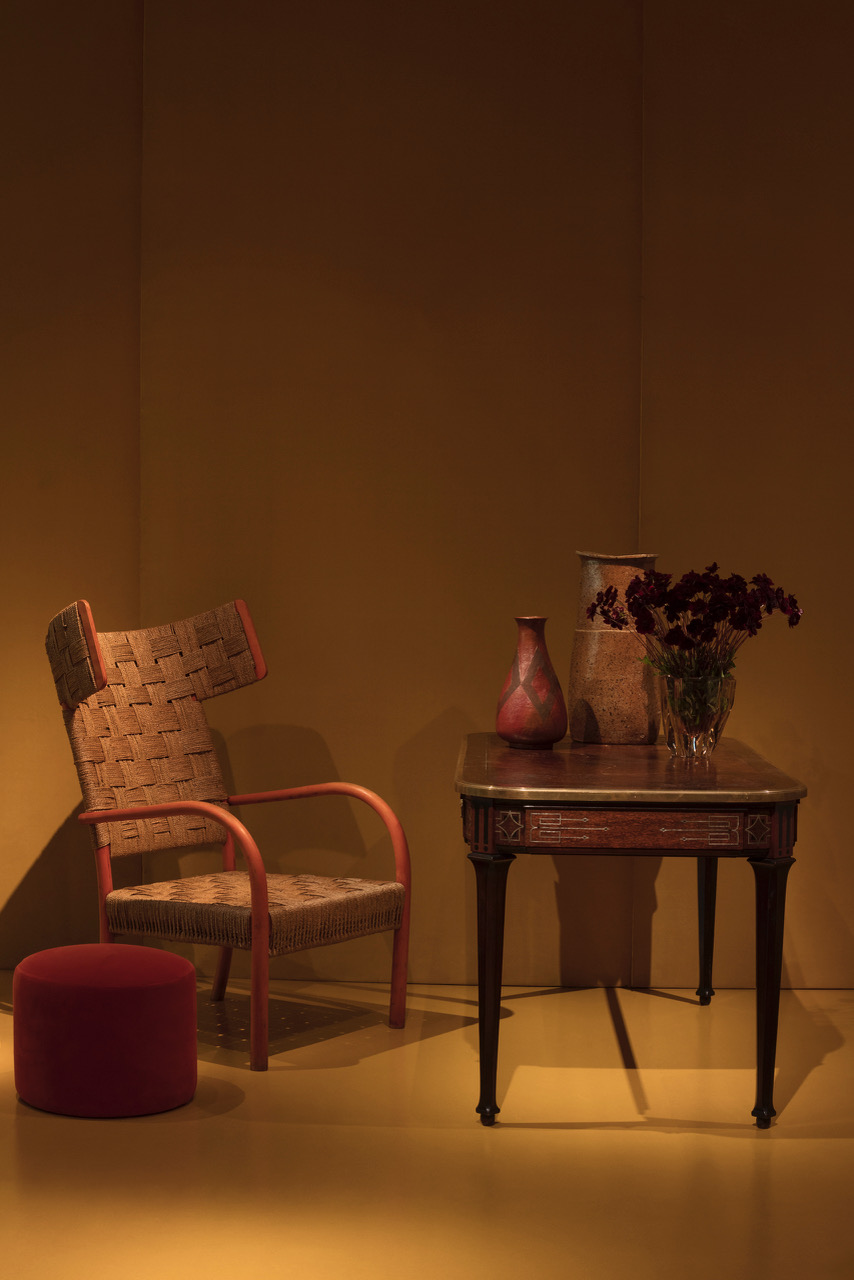 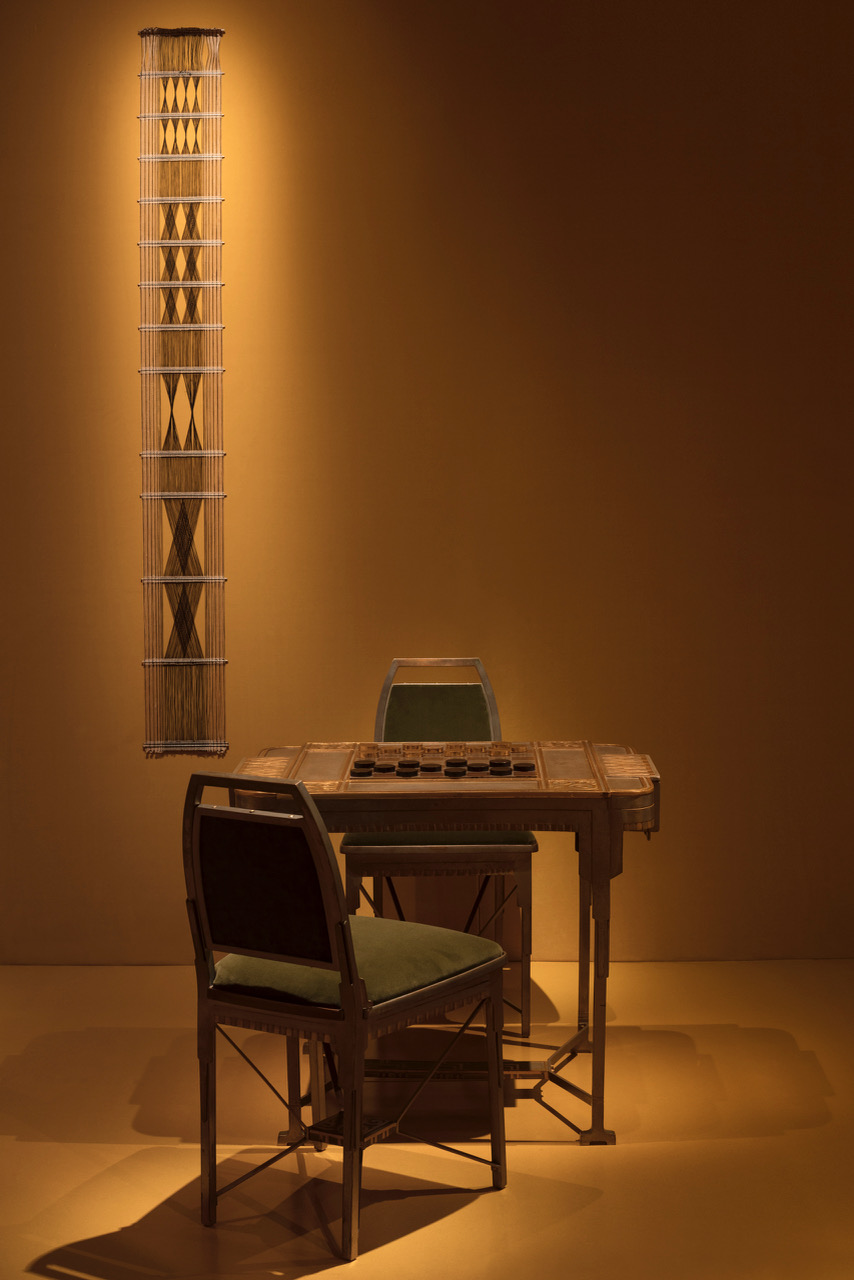 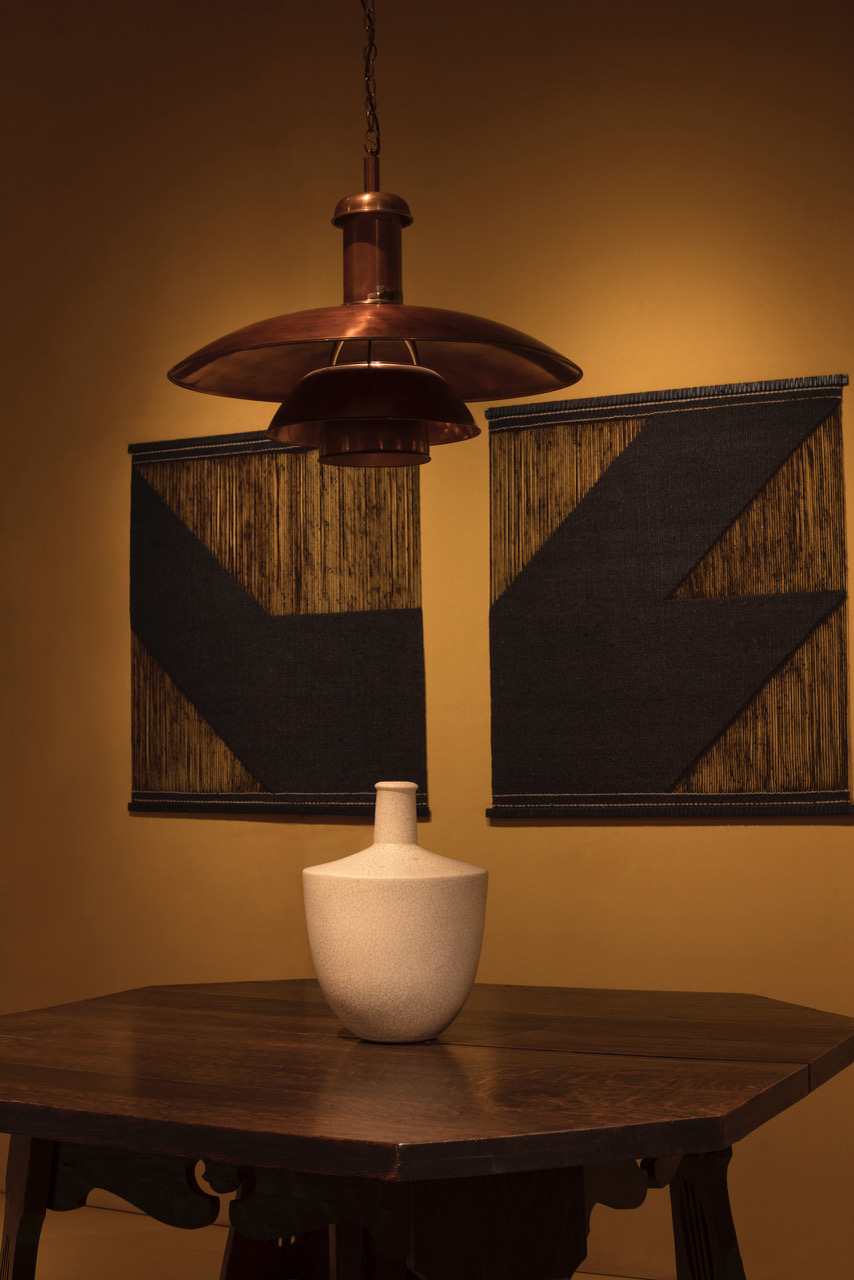 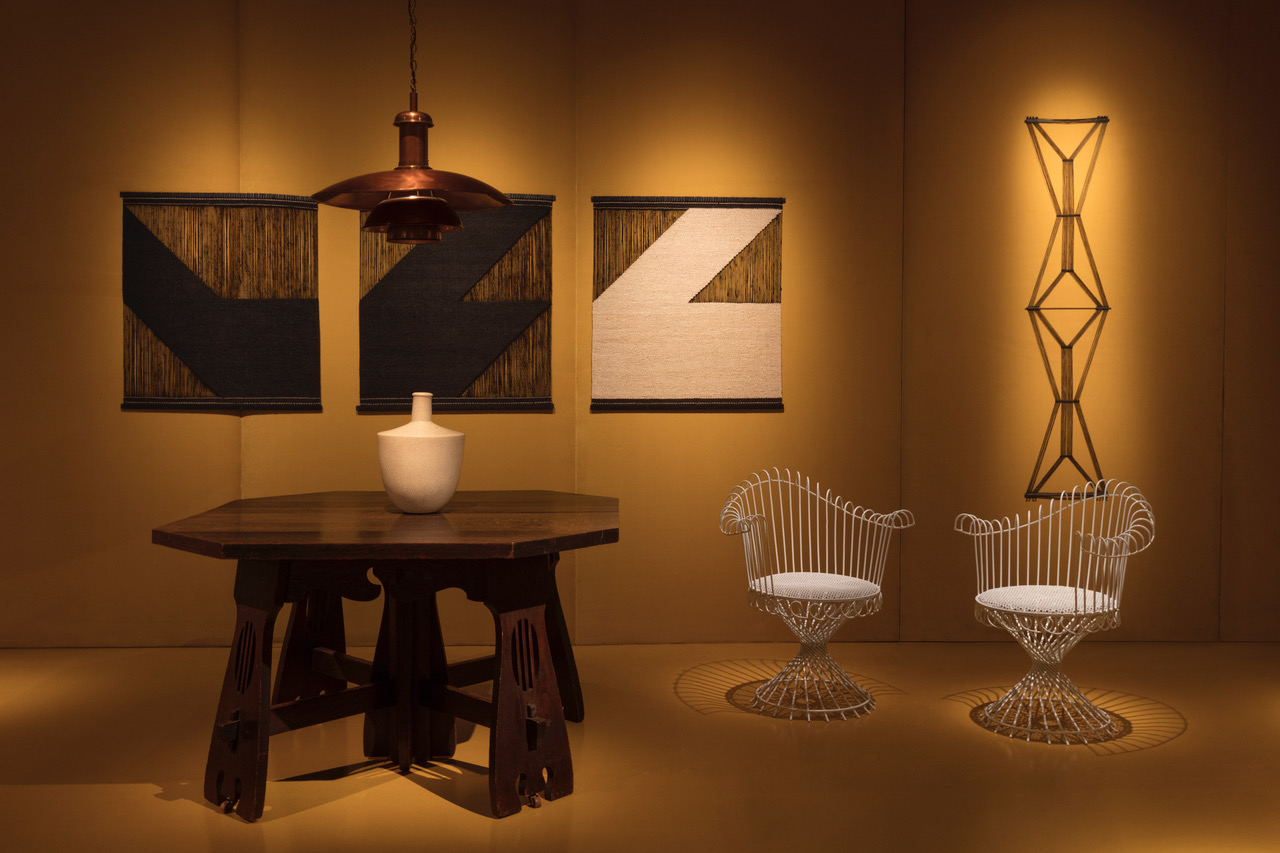 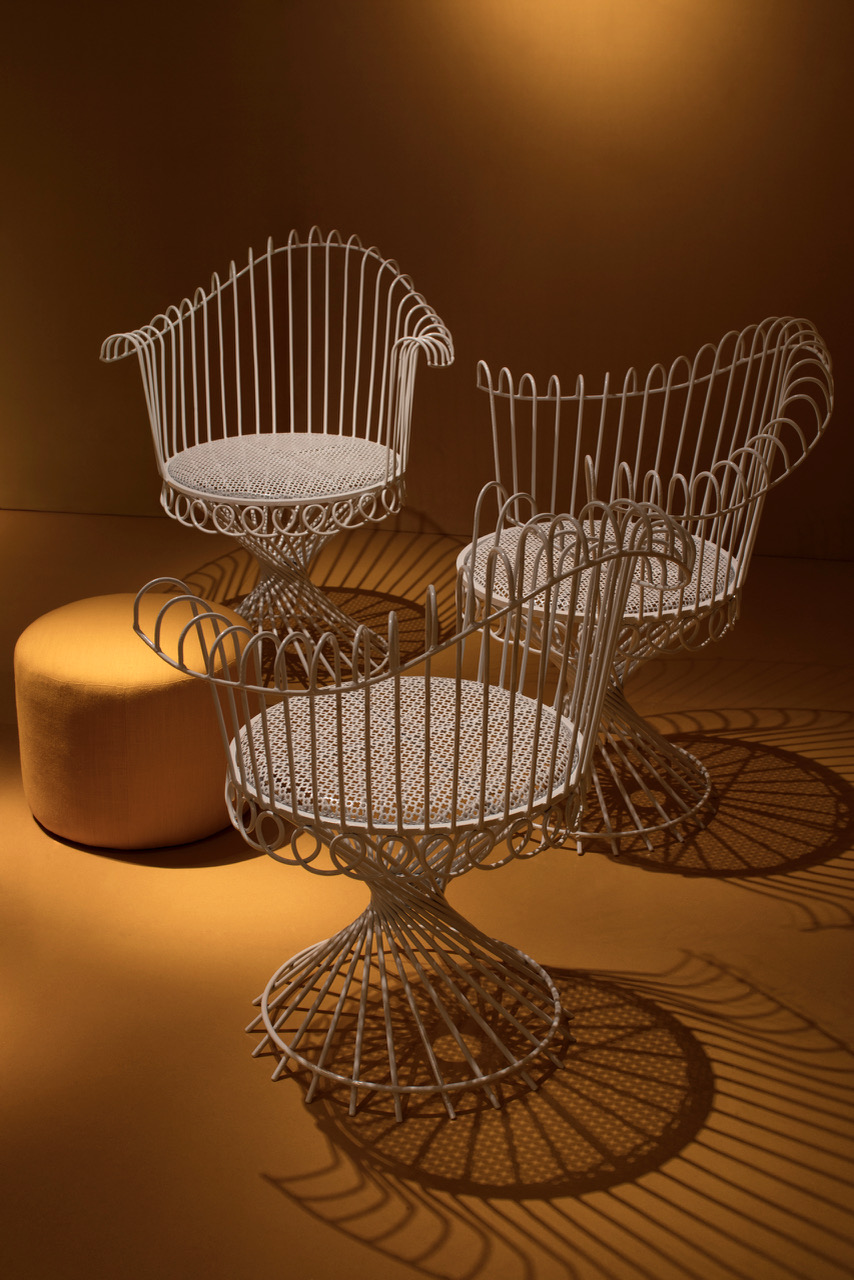 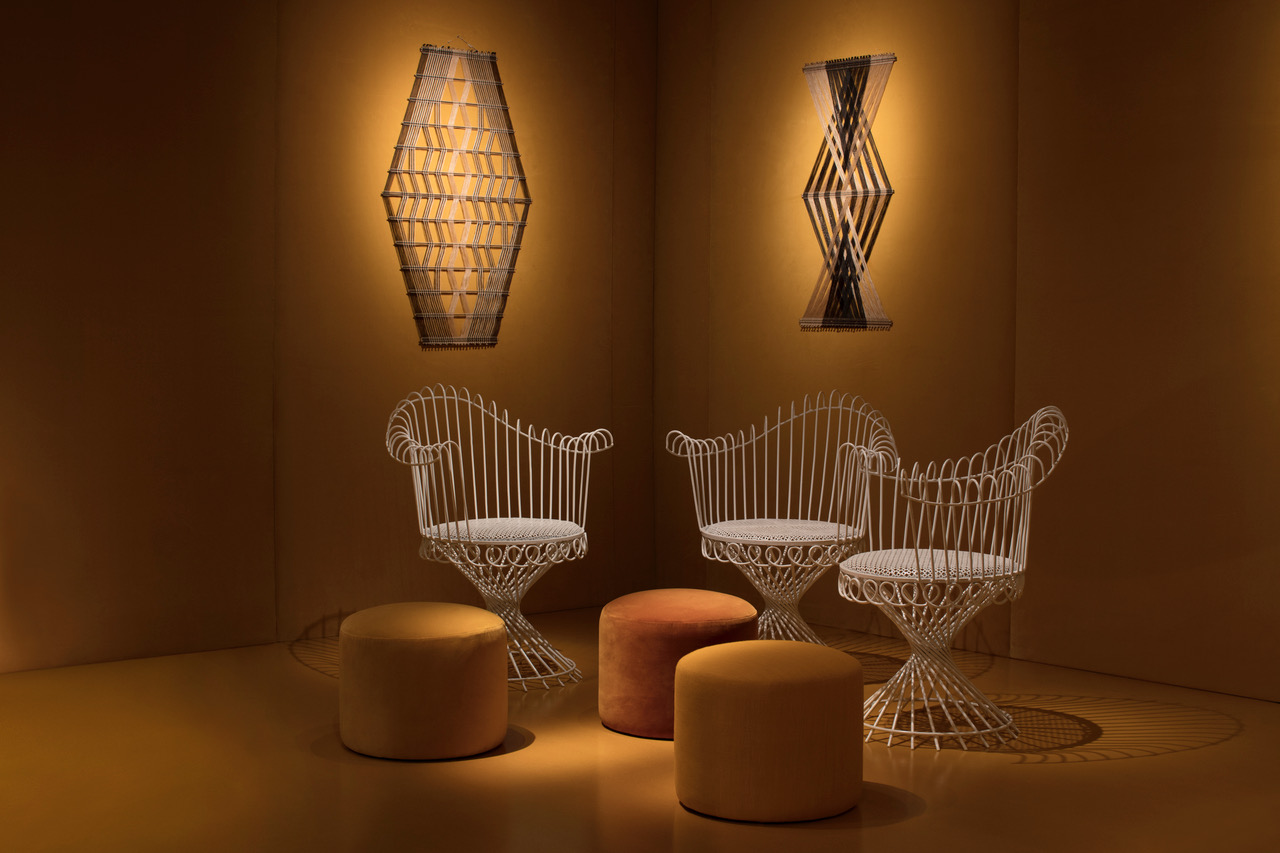 The 11th London edition of the Pavilion of Art & Design (PAD) opened in Berkeley Square, London, celebrating the pinnacle in contemporary design, collectables, art, sculpture and jewellery. The highlights from the fair are recognised annually in the PAD Awards, a significant aspect of the showcase.

A jury led by Jasper Morisson, and including Wallpaper brand and content director Tony Chambers, designer Tom Dixon, curator Jane Withers, and Serpentine Galleries CEO Yana Peel among others gathered to explore the array of booths on offer in Mayfair’s Berkeley Square, before announcing the winners at the prestigious collectors lunch. Just three accolades are up for grabs at the PAD Awards, with 68 booths from this year’s event competing for the Best Stand, Best Contemporary Design Piece and Best 20th-Century Design Piece.

Rose Uniacke scooped top honours for the booth, where vintage and modern pieces were presented against a fresh yellow backdrop that Rose describes as ‘uplifting yet soothing’. This is not the first time Rose Uniacke has won the award – back in 2015 the judges awarded Uniacke for the striking use of blue, a departure from traditional stand design.