Model 313, also known as 1094, was designed in 1933 and won first prize in the Alliance Aluminum Company competition held in Paris at the end of 1933

Provenance: Swiss Collection Museum: A chaise longue identical to ours is kept in the Vitra Museum Design collections in Weil am Rhein-Germany and another in the collections of the Museum für Kunst a Gewerbe Hamburg-Germany Bibliography Wohnbedarf, das federnde Aluminum-Möbel - Commercial Catalog of 1934.

Founded by the Swiss art historian and engineer, Sigfried Gideon, the progressive Zurich based company Wohnbedarf retailed furniture Gideon considered appropriate for modern living, of a high quality and also affordable. Breuer was one among a number of architects who designed for the company, others included Alvar Aalto, Le Corbusier and Emil Roth. Embru, a Swiss firm based in Rüti, was Wohnbedarf's primary manufacturer. In 1933, Embru persuaded Breuer to submit five of his designs, including the present chaise longue, to the international competition of the Best Aluminium Chair, sponsored by Alliance Aluminium Cie of France. Breuer's designs were awarded first prize by each of the two separate juries, one representing the aluminium industry, the other representing the International Congress of Modern Architecture.

The designs in the aluminium series met with great popular acclaim and formed the link between the tubular steel furniture of Breuer's time at the Bauhaus in Germany and the plywood furniture which he developed after his emigration to England between 1935 and 1937. 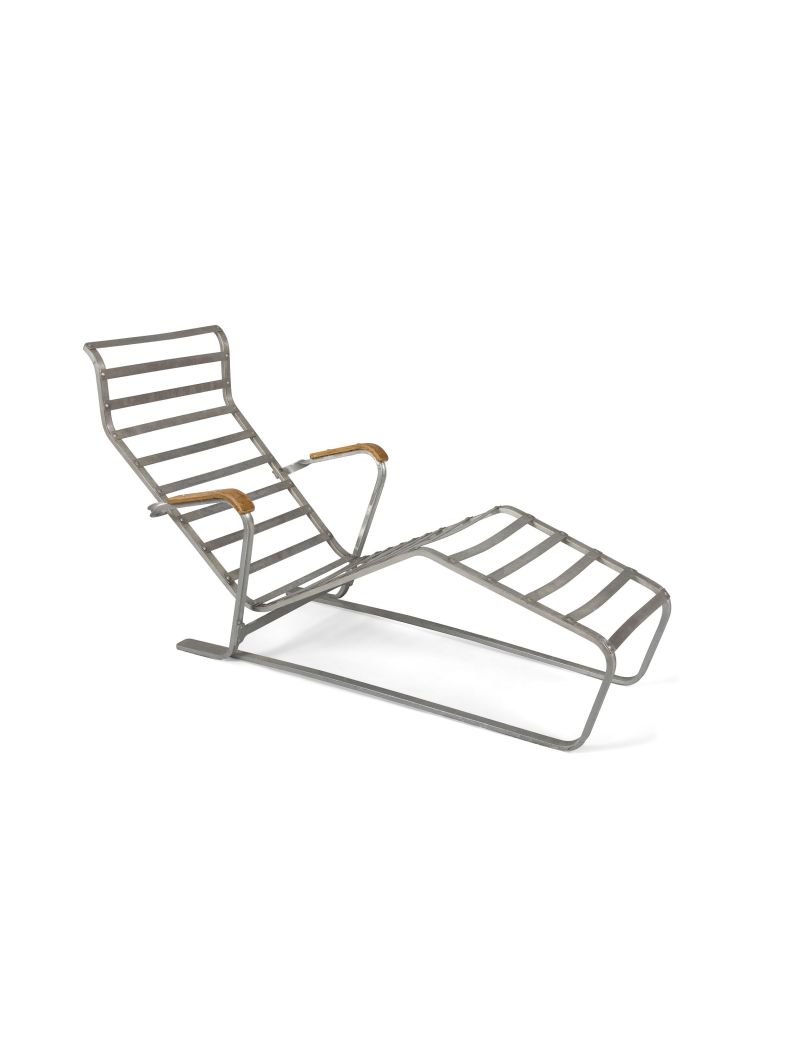 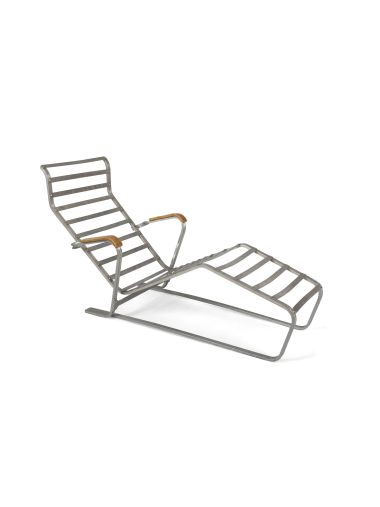 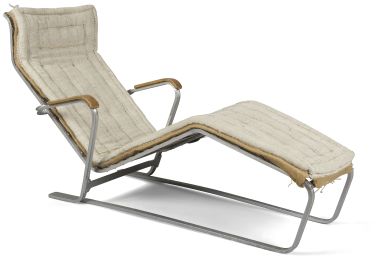 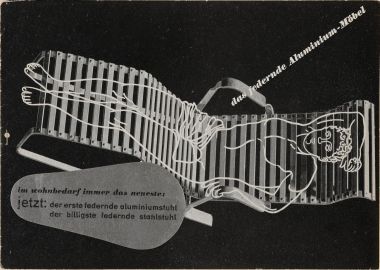 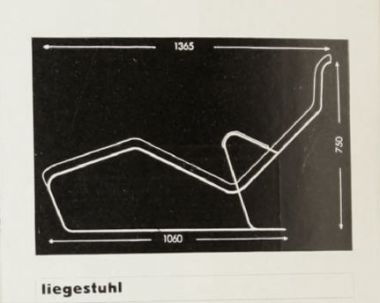 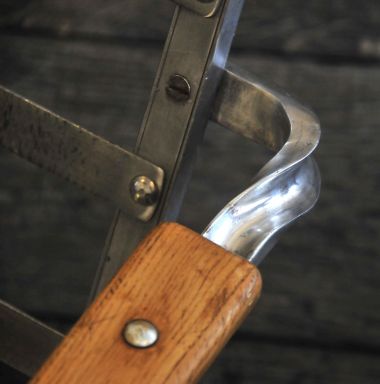 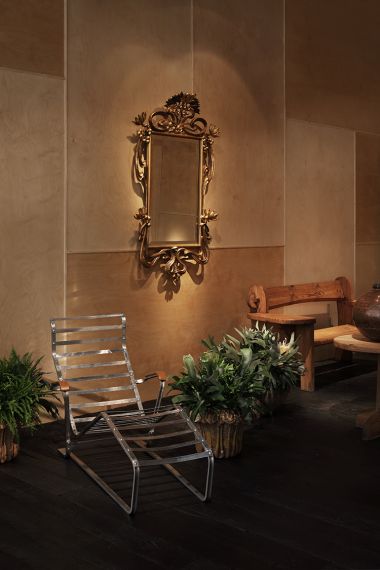